Up early in the morning after a surprise and quite heavy snowfall that left most of the Mid-Atlantic stranded for the day.

The forecast for the Eastern Shore was up to 16 inches of snow were possible.  This gave me the opportunity to photograph marshes along the Chesapeake that are rarely covered in snow.

I loaded up my 4Runner with two of my drones plus a bit of Fuji gear and headed to a few of my favorite haunts – spots that gave me access to marshes from the air and were not populated. 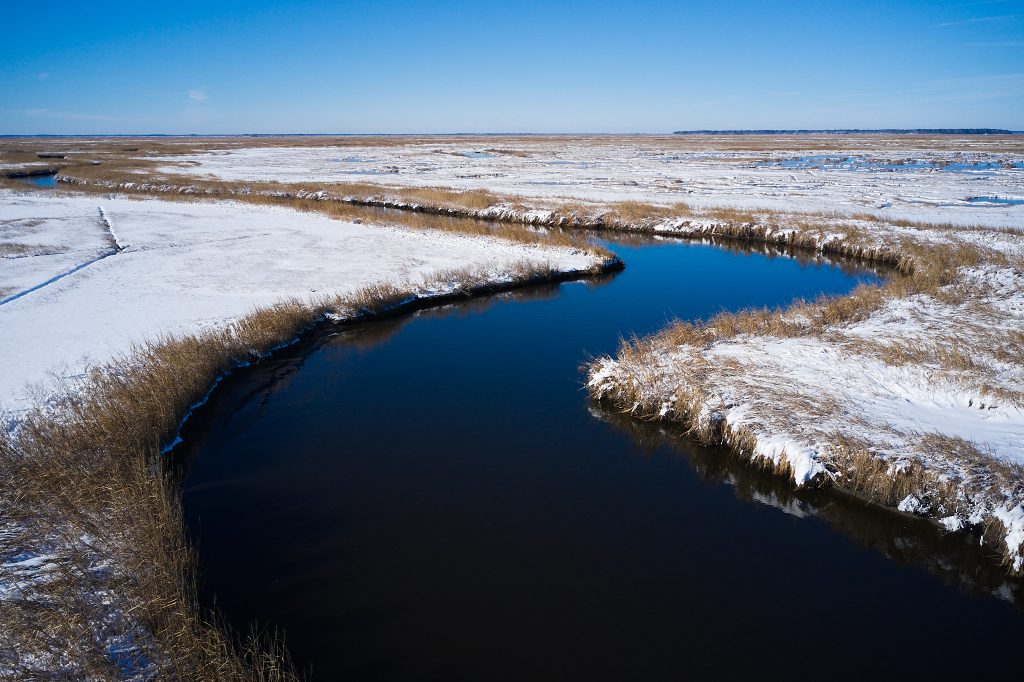 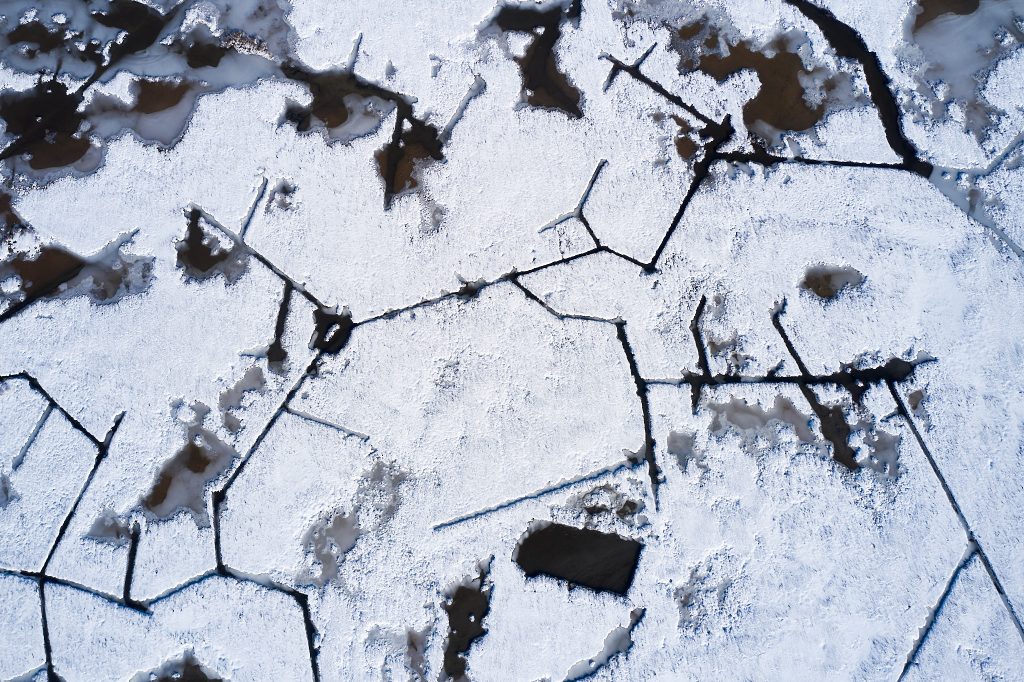 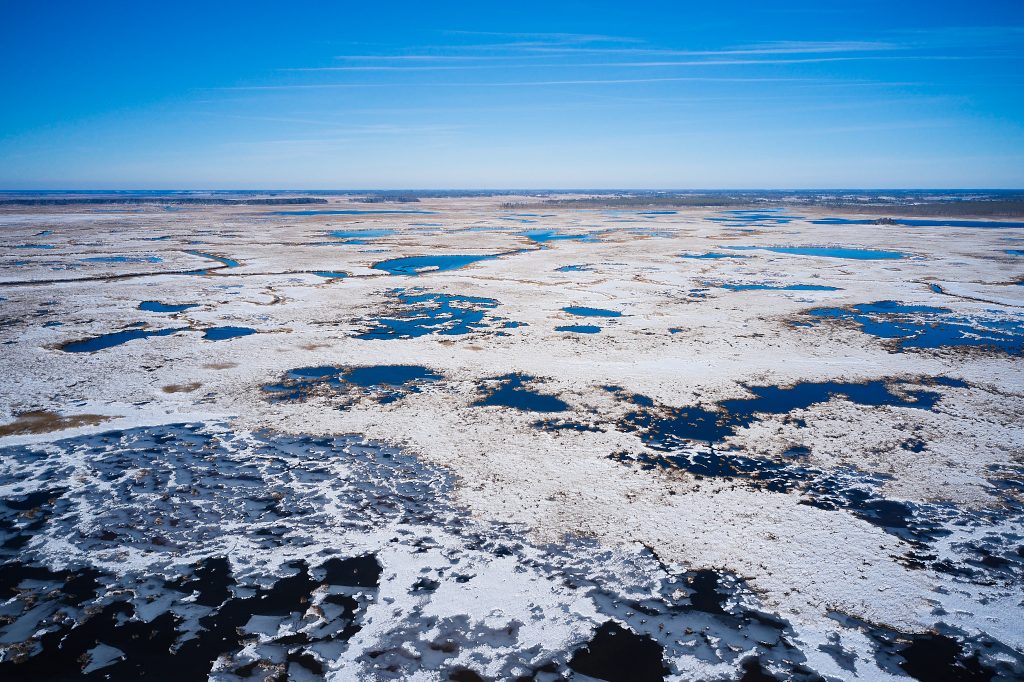 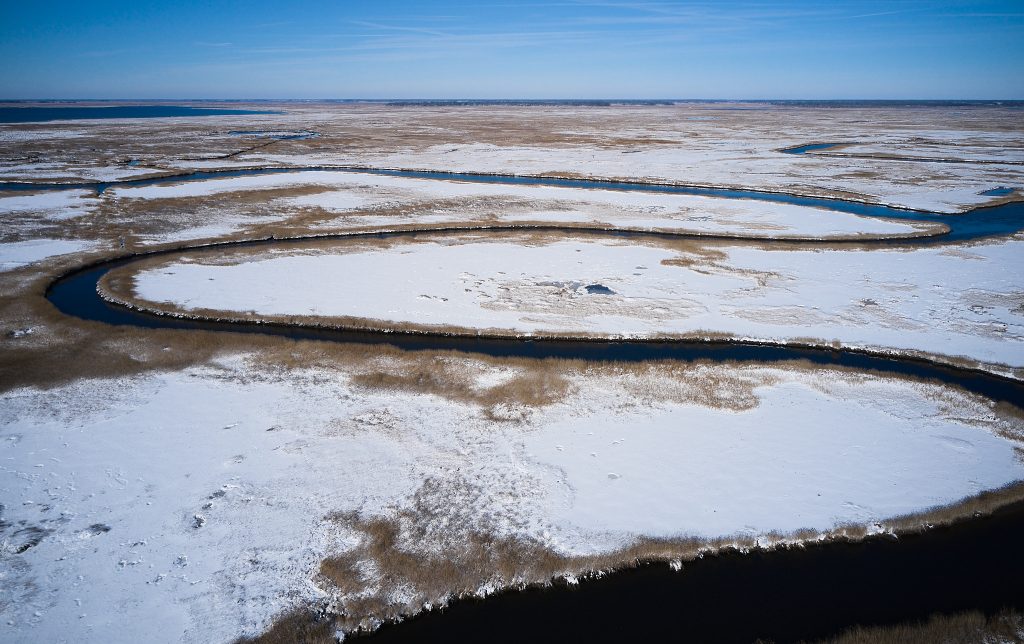 You can see more of my aerial work on the Chesapeake Bay via my website: camerondavidson.com