Recently I switched from Nikon to the Fuji GFX system.  Along the way, I decided to trade-in my Sony RX (my poor man’s Leica and everyday carry camera) for a black Fujifilm x100v from the good people of ProPhoto in Washington DC.

The Fujifilm x100V is a retro-designed APC camera sporting a 23mm f/2 lens that gives you the same field of view as a 35mm lens on a full-frame DSLR sensor. The lens is killer sharp – this newest version of this camera, the x100V carries a redesigned lens with aspherical elements along with a slightly higher MP count sensor.  For me, this is the perfect everyday camera except is felt a wee bit small in my hands and I decided to add a few goodies to it to help it out just a bit. 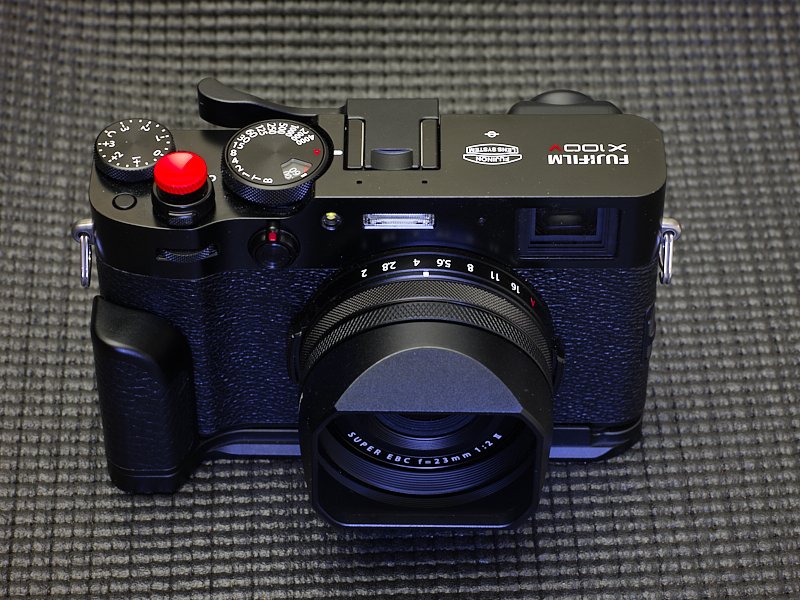 Accessories for the x100v

First off, I added a Hoage Square lens hood to the rig. It is similar in design to the Swedish made Squarehood and is less expensive to purchase and shipping is free via Amazon Prime. The square hood is smaller than a traditional hood and does not interfere with the optical viewfinder as much. Since I am using this as a Leica style camera, I wanted the kit to be a similar in feel as possible. For most of my career, I shot Leica M film cameras and even an M8 for two years before deciding to commit to digital DSLR and Medium format digital cameras. 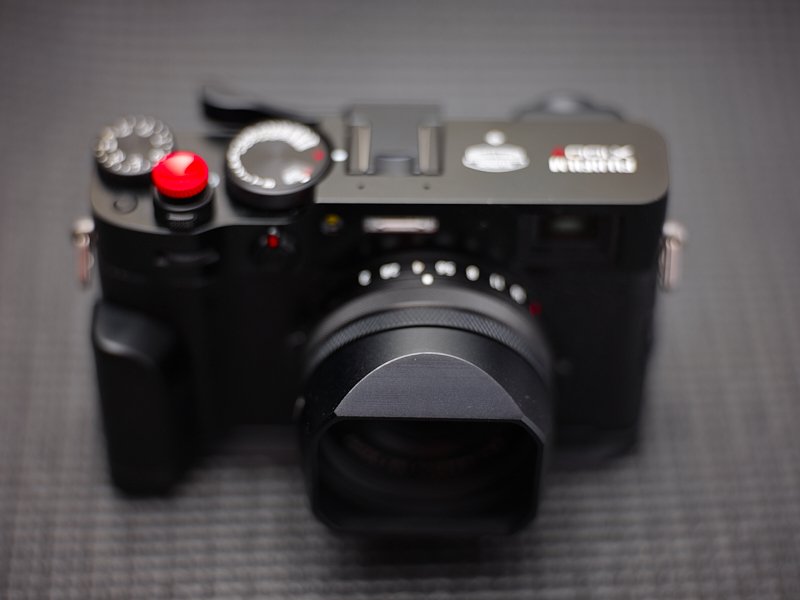 Next up, I added protective tempered glass to protect the LCD screen on the back of the camera. I researched quite a few brands and the Debous glass seemed to have the most favorable ratings, plus it included a soft red shutter release button.

Many colleagues who shoot with digital Leica’s use thumb grips for help stabilize the camera and I think it reminds them of the film winder for the old M2 to M7 cameras.  Hoage makes a thumb grip that fits into the hot shoe and is very comfortable to use. After using it for a day, it felt completely natural. 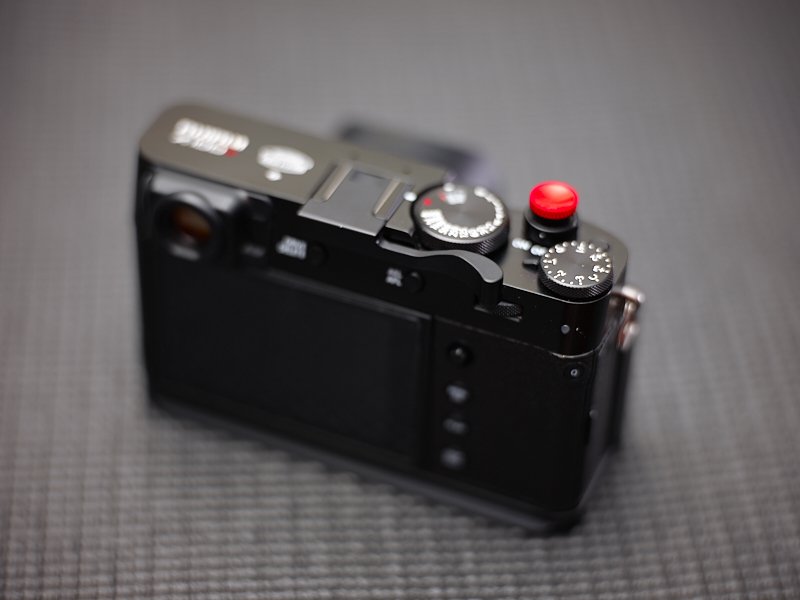 I have used Arca-Swiss styled “L” plates and tripod heads for years.  My GFX cameras have L plates that include the grooves for Arca-Swiss heads. Hoage makes a plate and grip combo for the x100V that allows unfettered access to the battery and SD card compartment, plus a little hand grip that feels natural. 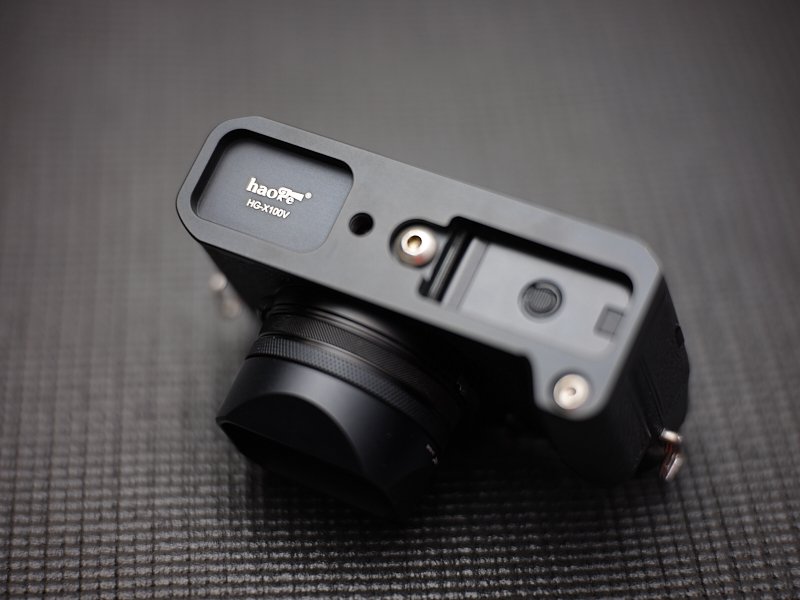 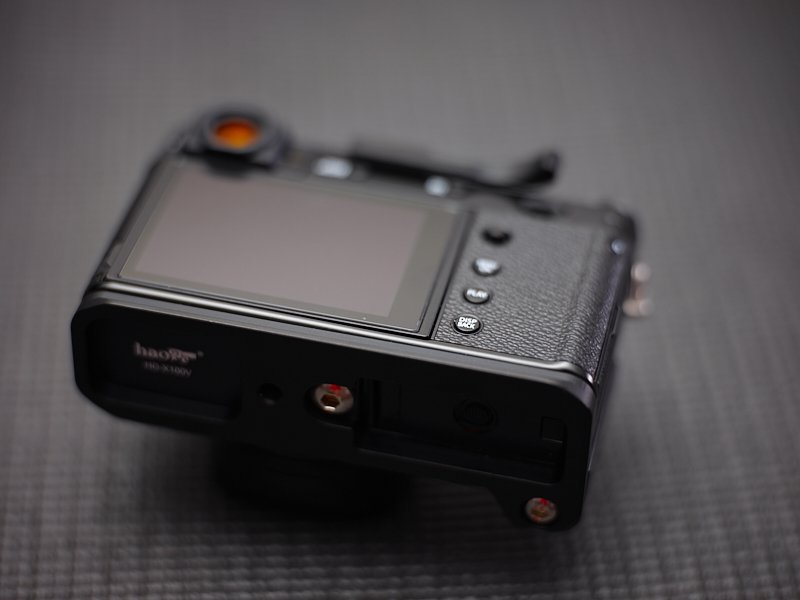 So, now my x100V is set up for my everyday use. I carry it with me everywhere and use it to explore locations, to shoot behind-the-scenes images and to just have a camera with me.

Gear I used to shoot these images

These images were shot with my GFX 50R, the 110mm F/2.0 lens 18mm and extension tube atop Gitzo tripod and a Really Right Stuff ball head


You agree to receive email communication from us by submitting this form and understand that your contact information will be stored with us.