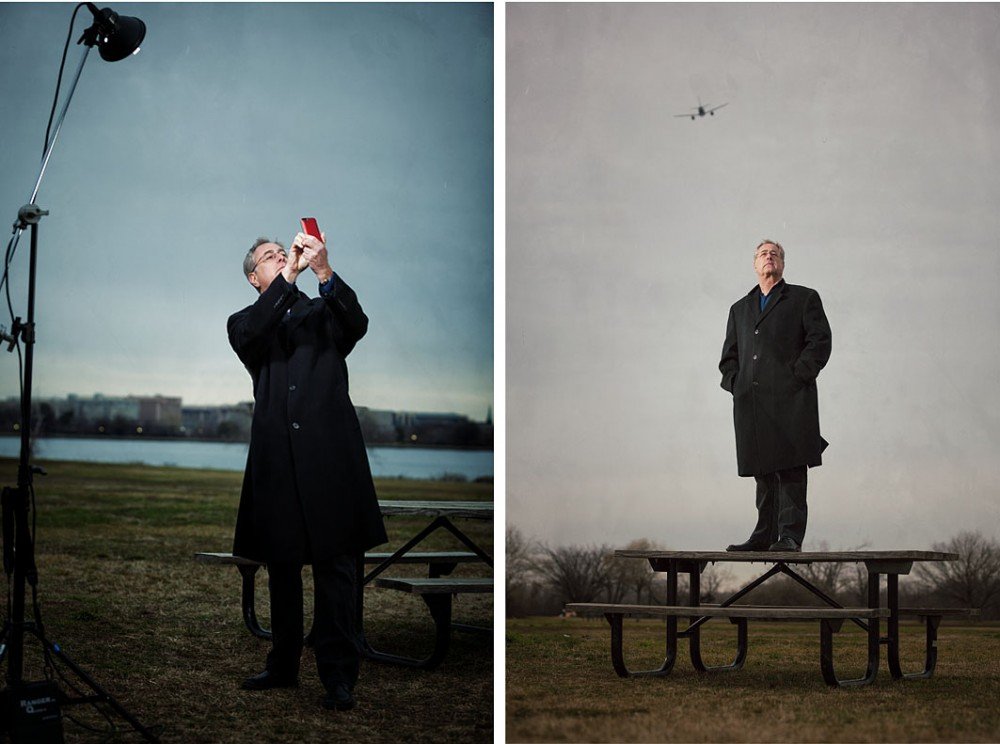 At 23 I found myself driving in rural Maryland on my way to photograph Great Blue Herons for National Geographic. A flash of yellow on the side of the road caught my eye – a yellow Piper Cub airplane, barely visible behind a red tobacco barn. I hit the brakes in my ancient Volkswagen Squareback, did a quick u-turn, and drove up to the farmhouse to introduce myself to the pilot. Within an hour we were airborne, and I was shooting the Heron Rookery and the Patuxent River from above. I was hooked.

Since then, assignments have taken me as far North as Wrangel Island in Arctic Russia, and as South as Mt. Cook, New Zealand; I’ve flown 70 hours in helicopters photographing the Great Mississippi River Flood; experienced the joy of minus 8 degrees at 8600 feet over the Shenandoah River, minus 16 degrees at 9200 feet above New York City and searing heat 350 feet over an active volcano in Ethiopia, photographed Idaho wildfires in a Schweitzer 300 (never again), shot the aftermaths of Hurricanes Andrew, Fran and Irma and the Haitian 2010 Earthquake, I’ve circumnavigated the globe in 15 days (talk about jetlag), flown 12,460 feet in an Enstrom helicopter above the Mississippi River and retraced the flight of US Air Flight 1549 that crashed into the Hudson River.

My work has been exhibited in a solo show at the U.S. Botanical Garden plus group shows, Coal and Ice, APA Off the Clock and the Harvard School of Design.

I am a lucky man: my greatest achievement was meeting my archaeologist wife on a Smithsonian magazine assignment. We live in Virginia with two rescue Maine Coon Cats who think that they are dogs. So far, I’ve had six books published plus a U.S. Postage stamp in 2012.

Besides photography, I am a German watch aficionado, Washington Nationals fan, bird watcher and sometimes guitar player whose musical interests vary from bluegrass to classical to blues rock.

That short flight at 23, brought everything together for me: I found a way to shoot landscapes from a different perspective and create graphic images that challenged the viewer’s expectations. 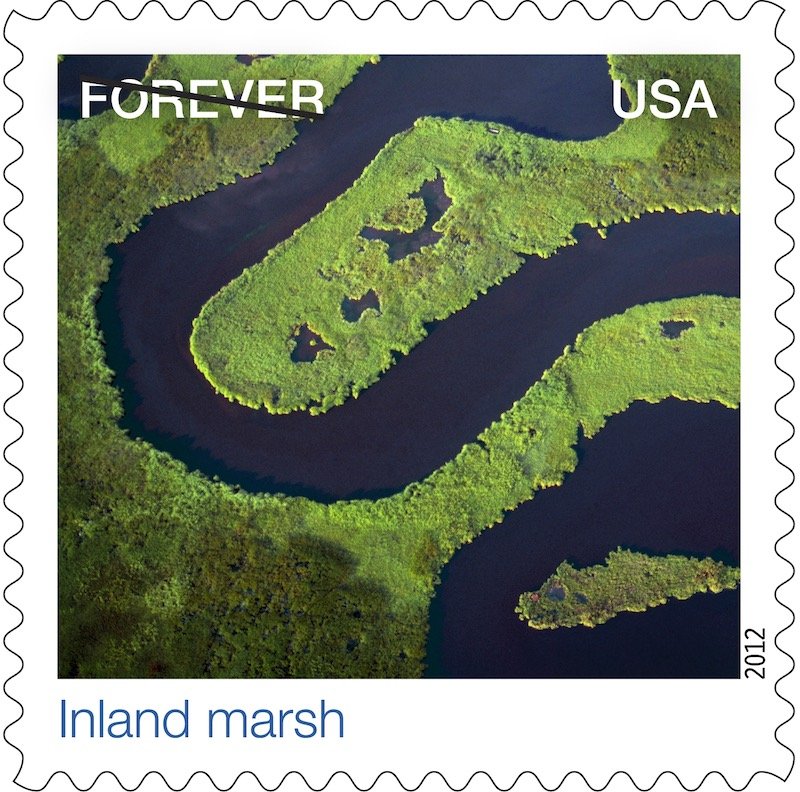